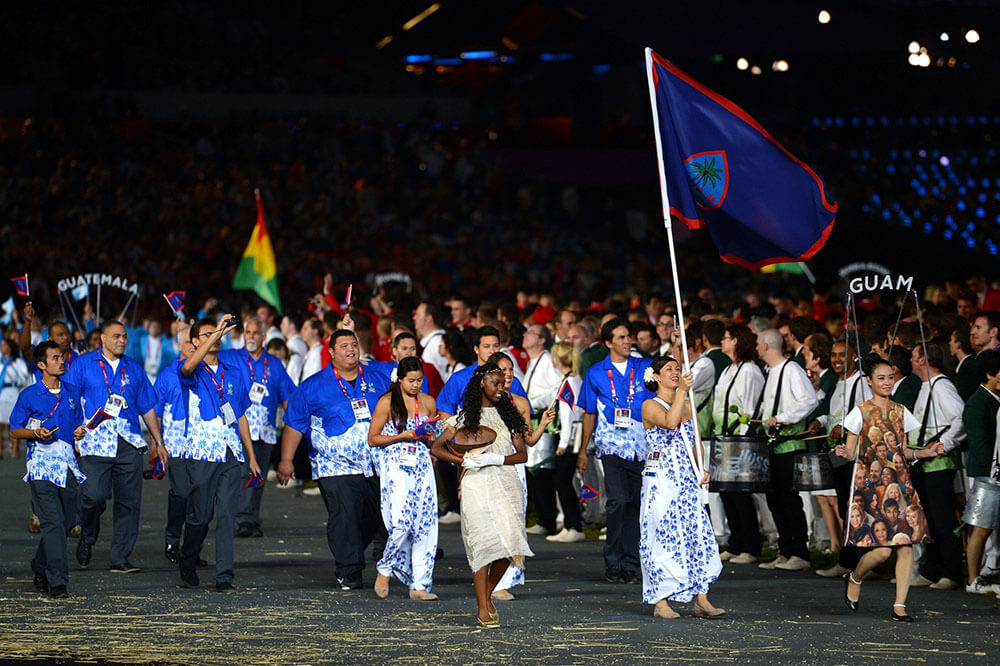 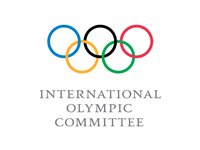 Olympism is a philosophy of life, exalting and combining in a balanced whole the qualities of body, will and mind. Blending sport with culture and education, Olympism seeks to create a way of life based on the joy found in effort, the educational value of good example and respect for universal fundamental ethical principles.

The goal of the Olympic Movement is to contribute to building a peaceful and better world by educating youth through sport practiced without discrimination of any kind and in the Olympic spirit, which requires mutual understanding with a spirit of friendship, solidarity and fair play. Click here to learn more about the Olympic Movement

In the years since its formation, the GNOC has relied solely on private sector and Olympic Solidarity support. During the hosting of the XI South Pacific Games in May-June 1999, the Government of Guam provided logistical support, housing, and transportation.

The GNOC executive board, consisting of various members of the community, has supported the goals of international sports competition and goodwill, development of athletes, and community activities.

Guam first attended the Olympic Games in 1988, which was held in Seoul, Korea and has competed in every Game since then, most recently at the 2016 Games in Rio de Janeiro, Brazil. 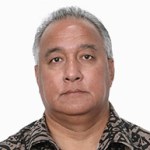 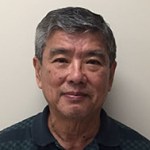 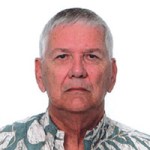 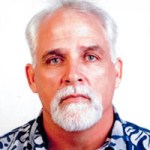 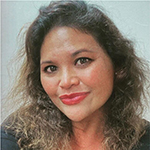 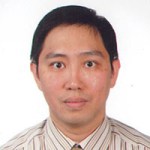 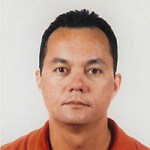 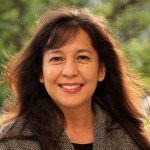 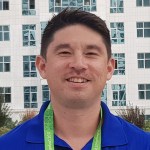 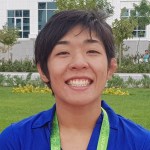 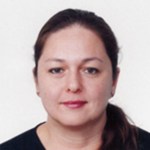 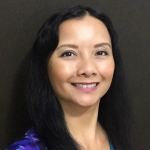 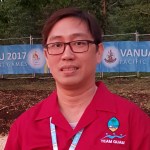