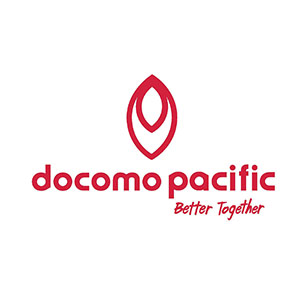 DOCOMO Pacific is a wholly owned subsidiary of NTT DOCOMO, Japan’s leading mobile operator. Its headquarters is in Tamuning, Guam.It is the largest provider of personal, residential, enterprise connectivity and entertainment services in Guam and the Northern Mariana Islands. The company has an impressive record of services in the Northern Pacific Region with some of it being: the first to bring cellular services to the Marianas (1991); establishing the first ISP on Guam (1993); merging with Guamcell Communications and HafaTel for the acquisition of NTT DOCOMO in 2006; and in the same year, offering real time network programming replacing pre recorded programming. It has also opened Guam’s first 5G Test Lab and Verification Center, offering over 2,400 worldwide partners in the DOCOMO 5G Open Partner Program to access the lab and co-create practical solutions dependent on 5G.

DOCOMO Pacific partners with GNOC in providing key communications and technology services that contribute directly to the management, support and growth of sport on Guam. Its most recent iteration of this partnership has been as official telecommunications sponsor of the Guam National Olympic Committee) and Team Guam for the Summer Olympic Games in Tokyo. Toward this end, it has supported the production of videos documenting athletes and sports. It has also aired TV commercials promoting Guam athletes in various sports ensuring sport is visible to both locals and followers of Guam sport in other parts of the world.