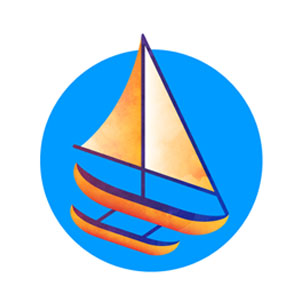 The Pacific Daily News (PDN) is a Gannett Company and part of the USA TODAY Network. Formerly known as Guam Daily News, it is a morning edition newspaper based in Hagåtña, Guam and  is published seven days a week.It renewed its advertising contract with GNOC in 2017, a longstanding quadrennial arrangement that has brought maximum visibility to Guam athletes and sport for almost two decades. PDN has been a sponsor and proponent of GNOC since 1993, providing advertisement space for the GNOC and island sports federations.