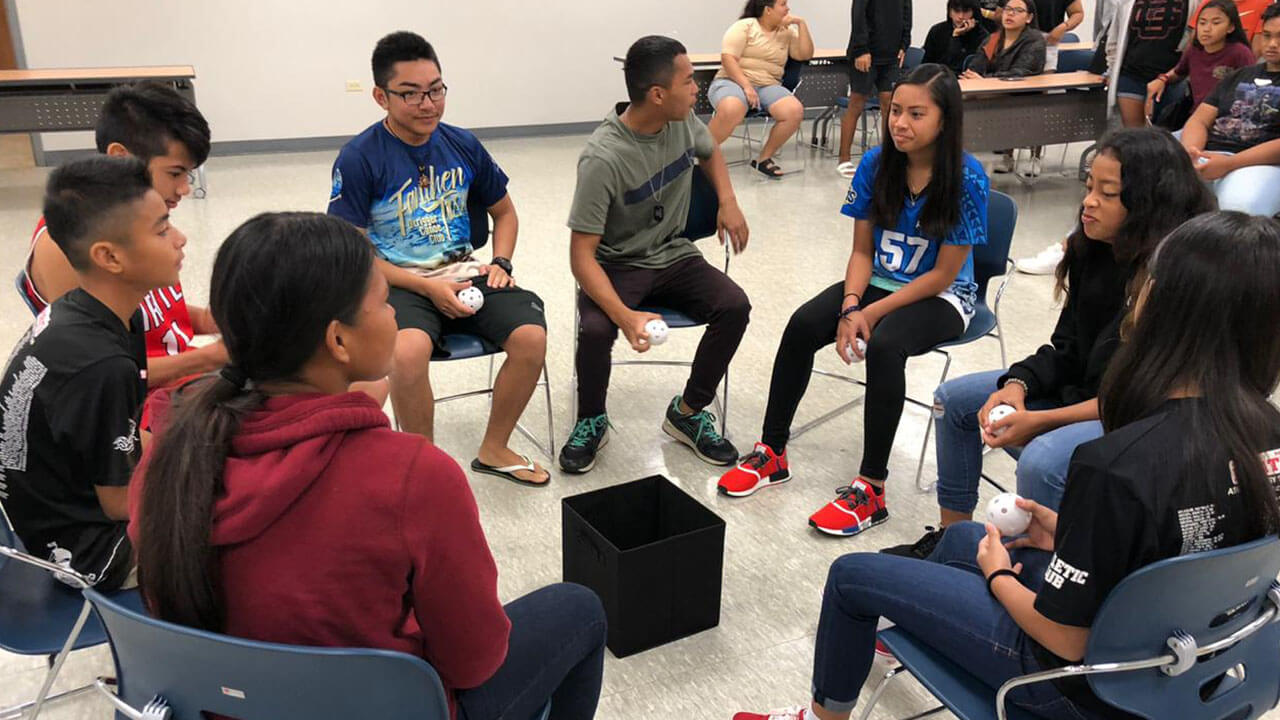 The Committee is appointed by the Executive Committee of the GNOC to carry out these Terms of Reference.

The Justification Committee’s functions are:

to represent Team Guam in the Games.

The Committee shall have eight (8) members comprising:

Committee Members shall serve a term of two (2) years from the date of appointment.

All retiring Ordinary Committee Members are eligible for reappointment.

5. RESIGNATION AND REMOVAL OF MEMBERS

If a Committee Member fails to comply with Clause 4, the Committee may vote to remove them by ordinary resolution.

Any vote to remove a Committee Member will only be effective if it is endorsed by the Executive Committee.

A vacancy occurs if a Committee Member:

The Committee shall meet at least three (3) times in a calendar year.

The Chair shall preside at all meetings of the Committee. In the event that the Chair is unable to attend a meeting of the Committee, those present shall elect one of their members to chair that meeting.  The Chair of a meeting shall not have a casting vote.

The quorum of the Committee shall not be less than three (3) members.

No business may be transacted at a meeting of the Committee where a quorum is not present.

The Chair must arrange for the distribution, two (2) days in advance of a meeting of the Committee, of an agenda and any related papers to each Committee Member and the GNOC Secretary General.

The Chair must arrange for the preparation of draft minutes of meetings and have them approved by the Committee.

Minutes of meetings shall be submitted to the next meeting of the Committee for adoption.

Minutes signed by the Chair shall be conclusive evidence of the matters recorded in such minutes.

The Grievance appeal should include the following:  Name of complainant, Contact Information, Sport and Discipline, Date of complaint,

Any person, team or team member aggrieved by the decision of the GNAC may lodge their appeal together with the grounds of appeal:

Any person, team or team manager aggrieved by the decision of the GNOC Executive Board may lodge their appeal together with the grounds of appeal:

The Chair must submit an annual report to the Secretary General of the GNOC prior to the close of the GNOC office at the conclusion of each calendar year.

The grant of extensions in relation to Clause 11 (a) is at the Secretary General’s discretion, after consideration of the circumstances.

The Secretary General may request progress reports whenever necessary, notwithstanding clause 11 (a).

(a)   These Terms of Reference shall be reviewed once during each Olympiad or as the Executive Committee considers necessary.

(b) Any amendments to these Terms of Reference shall be agreed to by a majority vote by the Committee.  Any amendments made in accordance with this clause will only come into force once they are ratified by the Executive Committee.

(c)   These Terms of Reference may be amended by the Executive Committee whenever necessary, as the circumstance before it deems fit, notwithstanding clauses 14(a) and (b).

Copies of these Terms of Reference are available from the GNOC Secretariat or from the GNOC’s website (www.guamnoc.org).

GNOC Protection Against Harassment and Abuse in Sport Commission Chairperson