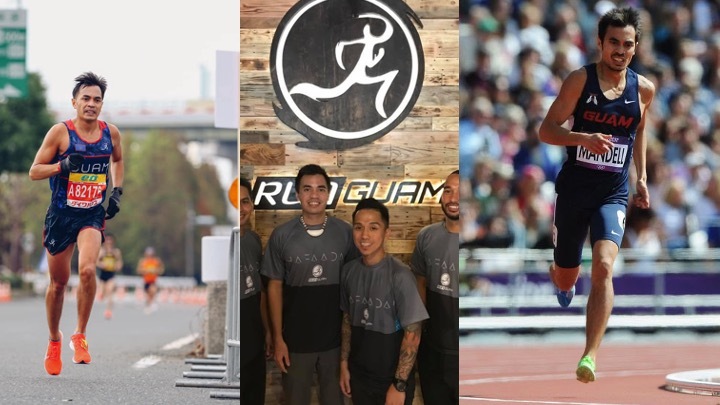 “It is a great honour and privilege to be given an opportunity to serve on the Oceania Athletics Association Council, and I am sincerely thankful for the votes and confidence my colleagues have placed in me. Athletics has been a part of my life since I was a child, and I have seen the sport from different perspectives as both athlete and administrator. I look forward to the new role and helping advance the sport of athletics in the Oceania region.”Derek Mandell

Derek, the Two-time Olympian, current Guam Track and Field President, and part of a “Mandell” legacy of athletics, offers a wealth of knowledge, enthusiasm and willingness to learn from existing council members. His broad scope of skills also includes co-owning a business. In 2015, alongside his brother and running partner, Derek founded Run Guam – a local athletic apparel company Inspired by their island paradise home.

To learn more about Derek, watch his interview below.