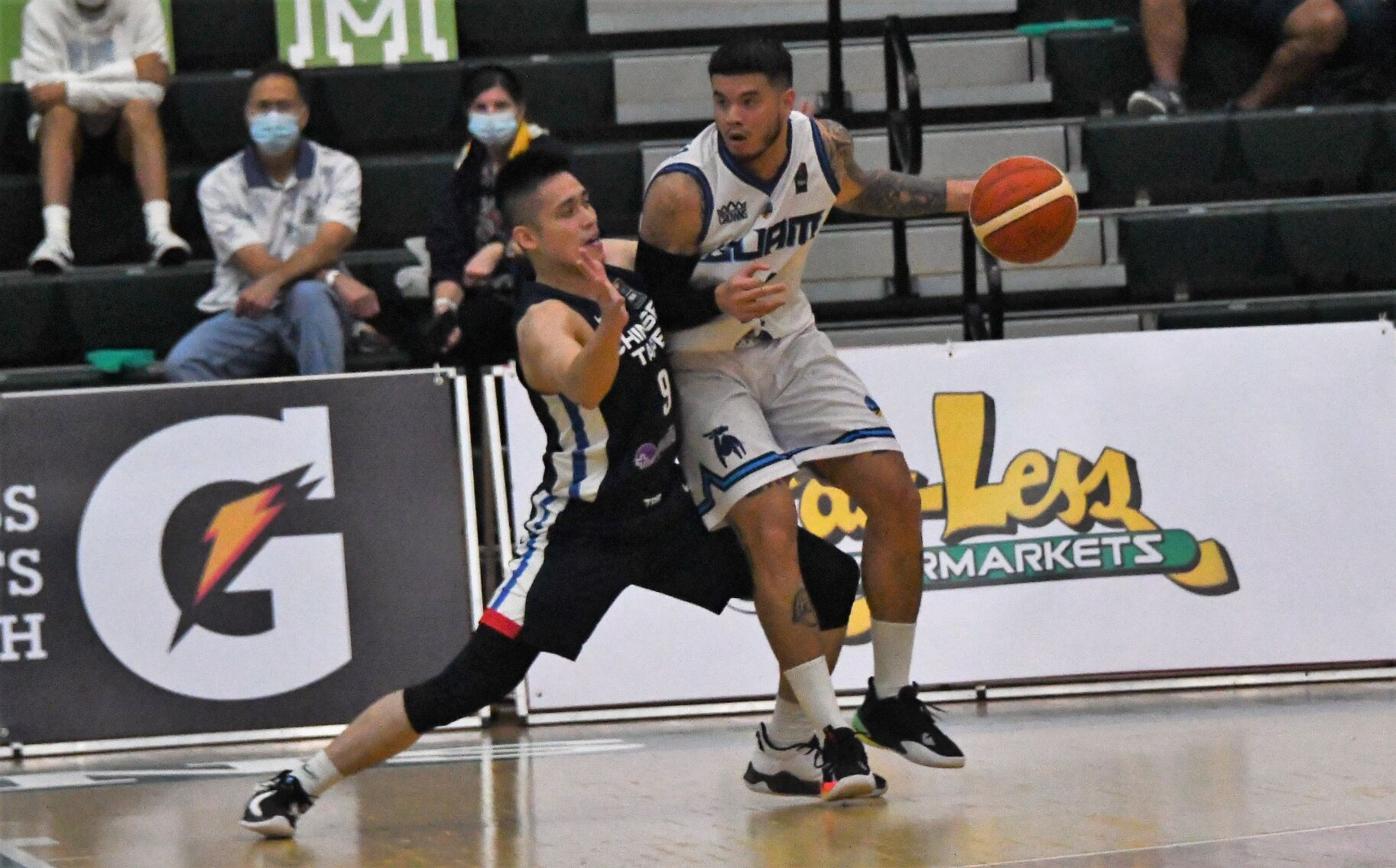 Guam took its first lead of the game, 54-52, at the end of the third quarter and led by as much as seven in the fourth quarter. Taiwan tied things up at 68-68 on a 3-pointer, but a Daren Hechanova jumper gave Guam the lead for good.

It was the first of a two-game series, with the winner taking the final spot available in the FIBA Asia Cup 2021 tournament.

Guam has never made it this far in an international tournament in its history.

The series winner is decided by point differential, meaning if Guam loses Saturday by four points or less, it would still advance.

Wesley scored 23 points, most of them coming in the first half as he battled through double-team defenses. Even with 6-foot-9 Matt Fegurgur unable to play, Guam still held a height advantage over the visitors. But Taiwan replied with furious display of quickness and cuts that left Guam’s backcourt a half-step behind.

Taiwan played a trap defense and forced turnovers, beating Guam to the basket on fast breaks. Their slashers seemed to score at will, drawing the defense in before kicking it out to their deadly three-point shooters.

In the third, Taiwan’s defense clamped down on Wesley even more, giving him few looks at the basket. But he could see his teammates, finding guard Chris Connor for an easy layup, and Simon more than once just as Simon got hot.